It’s already 5pm in Pretoria, South Africa. As I am going out of Burger’s park, a toothless smile tries to grab my attention. I know, it’s for begging, that’s what. But the guy does sound friendly. When he guesses I’m foreign, I ask him whether he’s from Pretoria. Nope, He’s from Durban, in Kwazulu-Natal. But he’s been living here, in Pretoria, or even in Burger’s Park itself, for fourteen years. He points somewhere in the park : “I sleep overthere”.

His name is Gordon. He asks me if I’m a journalist. I’m not. Because, says he, he’s used to journalists, once he was even on TV. In a rapid fire, he wraps up what Burger’s Park is, to him.

everybody’s on the gravy train

We sit and I hand him out the sketchpad. I know I’ll give him a few bucks. I have to. But let us see, Gordon seems to have kept some drawing skills. 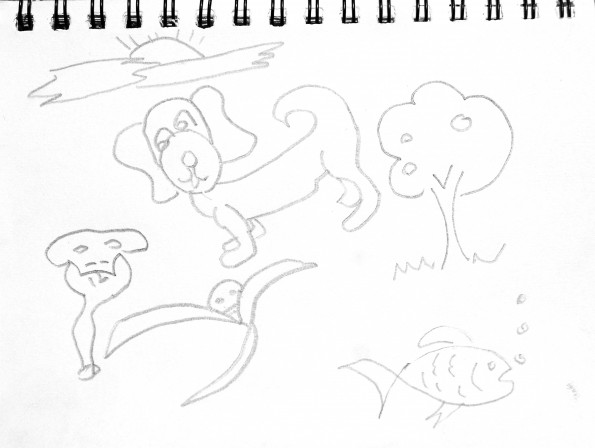 I have to go, for real. Now, he had mentioned a few must-see in Pretoria.

a very nice attraction for tourists 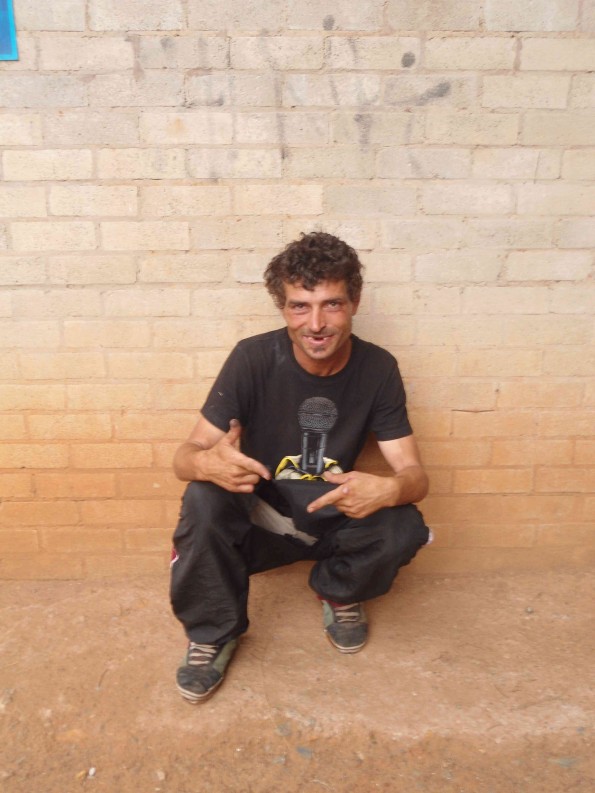 I was in a mission for position

Ok, this time I’m really leaving. Life is not easy here, says Gordon. But I should be all right.