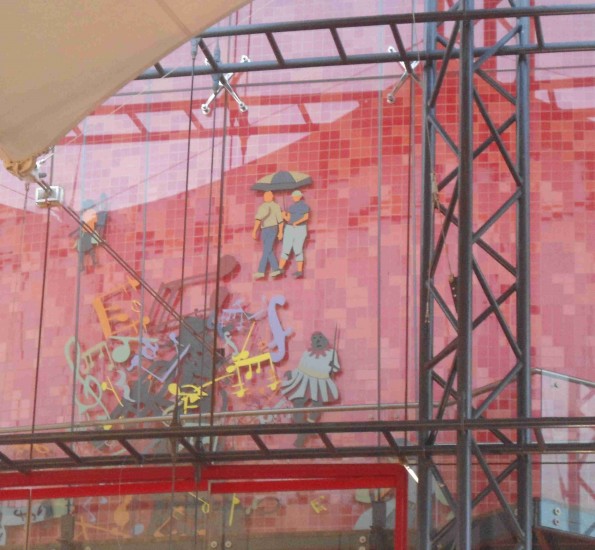 Myriam and Tshiamo, whom I had met in Burger’s park, had insisted on me celebrating 16 December.

– And ideally, in Soweto!

That’s exactly what I’m going to do, invited by my friend Norm to come over. I could not have had a better guide.

That would however not be a typical 16 December, he had warned me. Usually people have a braai in the park. For us though, that would be music just outside the Soweto theatre.

Moonchild is playing, and later on Urban village. Before that, Napoleon subjugated us with his flute beatboxing. Really I shouldn’t have taken out my drawing pad again. A girl in front me, not quite dancing, is only slightly tilting her head. I’m trying to draw her braids. Gosh, that’s hard.

And suddenly, coming from nowhere a capped smile is facing me. Psyfocate!! Is he a kind of super-hero? He tells me it’s his real name. 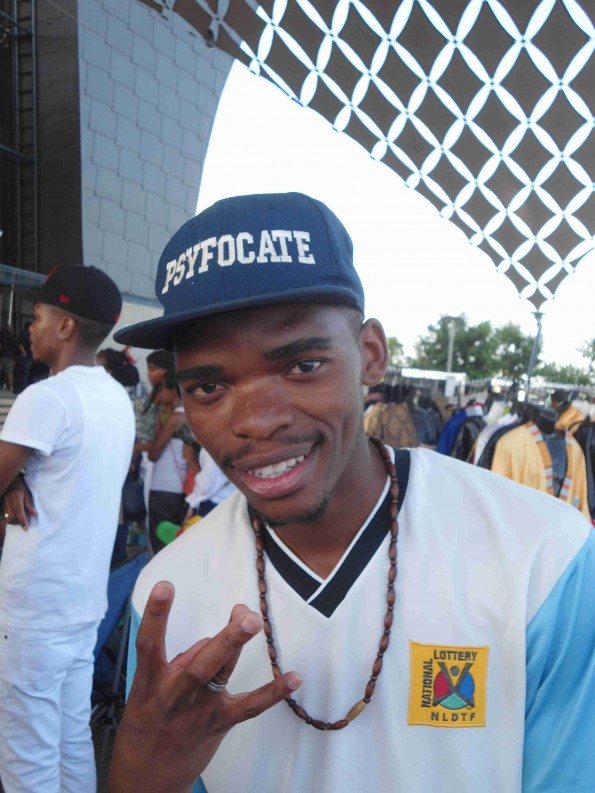 Now well, Psyfo, please help me. I still don’t know what 16 December is about! He tries to give me some explanation, but Norm has to disagree with him.

I myself remain clueless. What is called Reconciliation day? What is Dingane’s day?

Dingane was from Shaka’s family then? (Shaka Zulu, the famous Zulu king). Names have changed a lot here in South Africa, in the past twenty years. For instance, I often get lost in Pretoria looking for street names. People still name the main streets by the old names, but only the new ones are displayed on the signs. Ok, so at least I’m not alone in my confusion.

Now Psyfocate hands me his drawing. So ok, I get another car. Could be useful. But what about the other bit? Is it a heart, is it a bagpipe? Or an angry pokemon?! 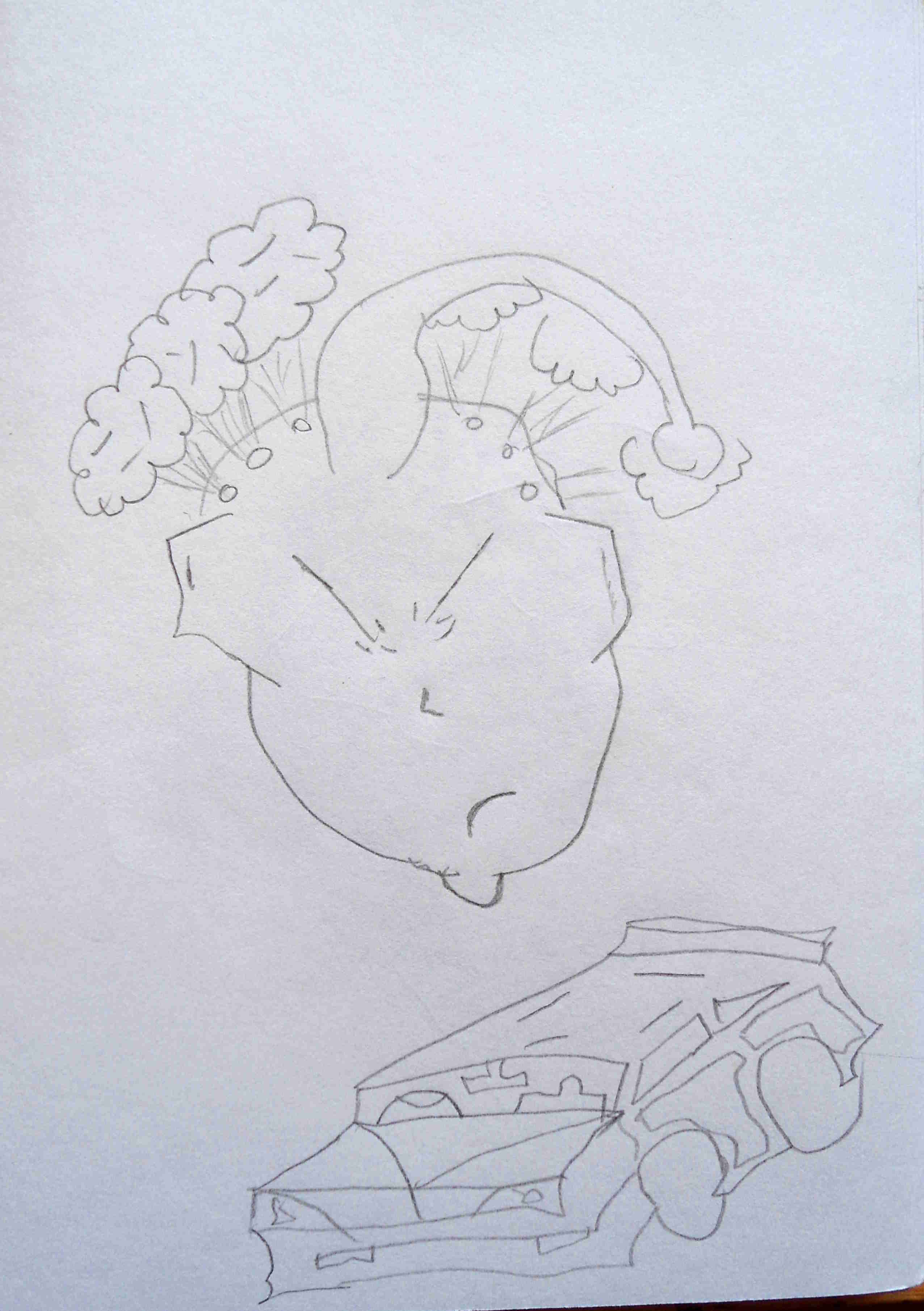 BONUS: the sun is setting and Urban Village is playing the last tune

0 comments on “a look back on 16 December – a musical, joyful and confusing reconciliation day in Soweto”Add yours →